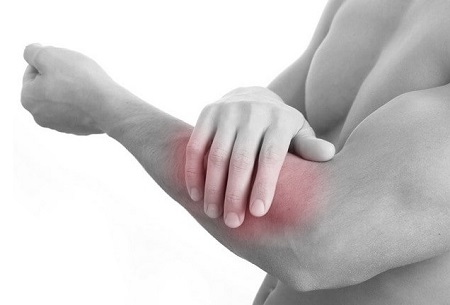 Radial tunnel syndrome causes pain and weakness in the forearm and can affect elbow, wrist and hand function.

It is caused by repetitive pressure on one of the nerves in the forearm as it passes through the radial tunnel, a small channel between the soft tissues and underlying bone.

Radial tunnel syndrome accounts for approximately 5% of cases of lateral elbow pain and is often mis-diagnosed as lateral epicondylitis aka tennis elbow.
Most cases will resolve in a few weeks with correct radial tunnel syndrome treatment, but in more stubborn cases, surgery may be required.

What Is Radial Tunnel Syndrome?

Radial tunnel syndrome is where there is compression of one of the nerves in the forearm.

There are three main nerves in the forearm which originate in the neck, travel down the arm all the way to the hand, controlling movement and sensation in the elbow, forearm, wrist and hand:

In radial tunnel syndrome there is compression of the radial nerve. The radial nerve runs down the back of the upper arm, controlling the tricep muscle, and spirals outwards, crossing the outer side of the elbow. Approximately 1.3cm below the elbow, it divides into two, a superficial and deep branch. Radial tunnel syndrome affects the deep branch. 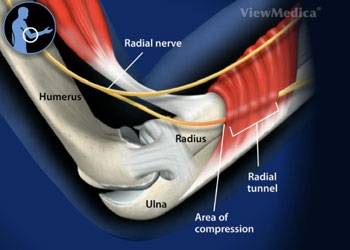 The deep radial nerve branch travels down the back of the forearm and passes through the radial tunnel.

The radial tunnel is an area around 4cm wide between the supinator muscle and the forearm bone (radius).

As the deep nerve exits the supinator muscle, it becomes known as the posterior interosseous nerve.

The most common cause of radial tunnel syndrome is thought to be repetitive twisting movements of the forearm known as pronation and supination.

Other potential risk factors for developing radial tunnel syndrome include:

In most cases, your primary care physician/GP will be able to diagnose radial tunnel syndrome. They will start by taking a full history to find out how and when the pain started, your current symptoms, aggravating and easing factors, your work and hobbies, and any other related injuries.

Your doctor will then carry out a physical examination looking at the movement and strength in your arm, wrist and hand, and they will palpate the area. There are two specific tests for radial tunnel syndrome that they may also use to aid diagnosis:

They may also send you for further tests for radial tunnel syndrome such as:

These tests are usually done to rule out other conditions rather than to specifically diagnose radial tunnel syndrome.

Radial tunnel syndrome is not the only possible cause of outer forearm pain. 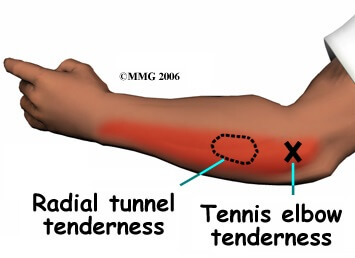 Things to look for that would indicate a different problem are:

Most cases of radial tunnel syndrome can be treated without the need for surgery.

If your symptoms fail to settle after 6 months of conservative radial tunnel syndrome treatment, then your doctor may recommend radial tunnel release surgery.

An incision is made along the outer elbow and the surgeon will identify any areas of radial nerve compression. Small cuts will be made in these areas to decompress the nerve and expand the radial tunnel. The incision is then stitched back together and in most cases you can go home later that day.

Following decompression surgery you will be given a splint to wear for a few days after which you will have a course of physical therapy to regain the strength, mobility and control in your elbow, forearm and hand.

Full recovery usually takes around 3-6 months. Radial tunnel release surgery is successful in around 60-70% of cases, but some people do have problems with ongoing pain.

Radial tunnel syndrome was first reported in 1956 by Michelle & Kruger at which point it was known as “radial pronator syndrome”.

In 1972, a link was found between lateral forearm pain and compression of the posterior interosseous nerve and it became known as “resistant tennis elbow with nerve entrapment” (Roles & Maudsley).

The term Radial Tunnel Syndrome was first introduced by Eversmann in 1993 who described the link between the supinator muscle and nerve compression through the radial tunnel. 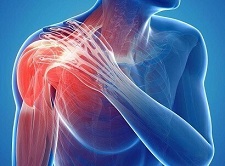 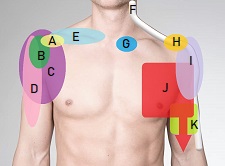 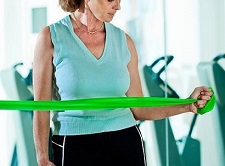 The material on this website is intended for educational information purposes only. It should not delay or substitute medical advice, diagnosis or treatment. See our T&C's
Shoulder-Pain-Explained.com is a trading name of Wilson Health Ltd. All rights reserved. Terms & Conditions apply
© shoulder-pain-explained.com 2015-22     Last updated 1st December 2022